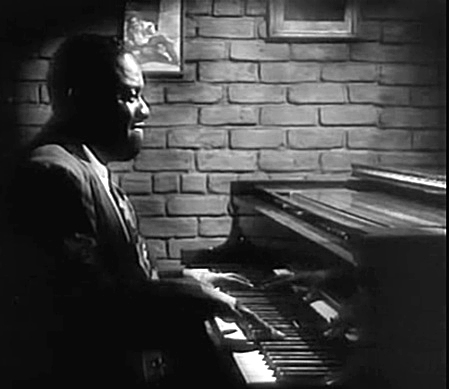 If you like what you see and enjoy what you hear on the Viva Virtuoso website, give our official YouTube channel a whirl and tell us what you think.

Most know him as one of the jazz greats, while some have flat out called him the greatest jazz pianist ever.

Born in Toledo, Ohio at the turn of the 20th century, Art Tatum, Jr. was almost entirely blind by age four. Not only did this serious impairment not prevent him from having a successful career and very interesting life, it may even have been a contribution to his impeccable hearing and, in turn, his music.

END_OF_DOCUMENT_TOKEN_TO_BE_REPLACED 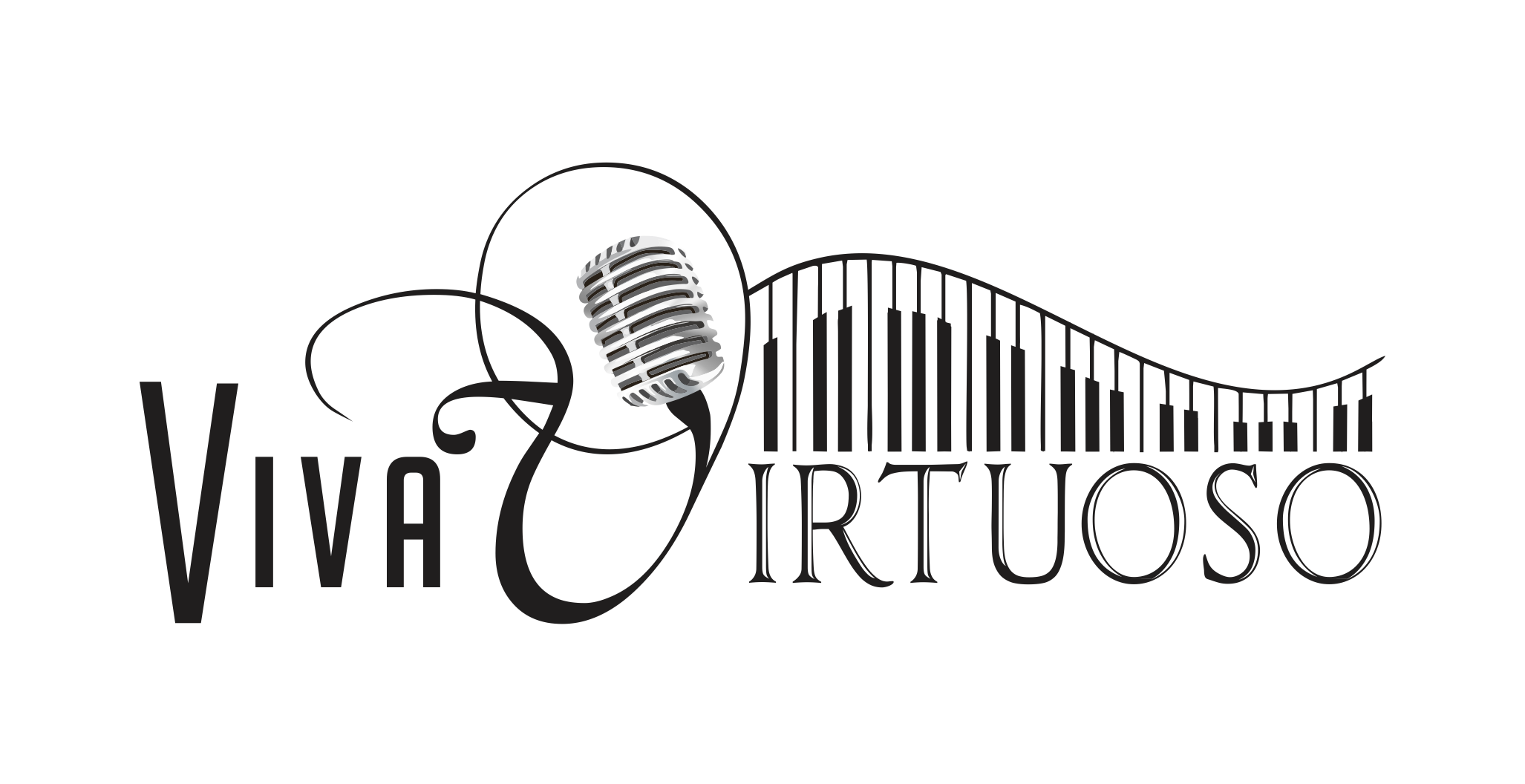 With the second episode of Viva Virtuoso under our belts, it’s safe to say that we’re all enjoying the experience of creating a variety show web series. Sure, none of us were entirely clear on the hours and hours of work producing the show would involve until we were neck deep in the process. But that hasn’t scared us away. If anything, it has only made us appreciate other musical content that various creators offer up online – and free of charge.

Today, we’re recommending a few more of our favorite YouTube channels, perhaps a little more grateful for the effort put into them than we were before. Though Viva Virtuoso’s production team is in no way affiliated with these channels, we invite you to follow them and on a regular basis. Well worth your time, if you’re into classical masterpieces and all that jazz.

END_OF_DOCUMENT_TOKEN_TO_BE_REPLACED 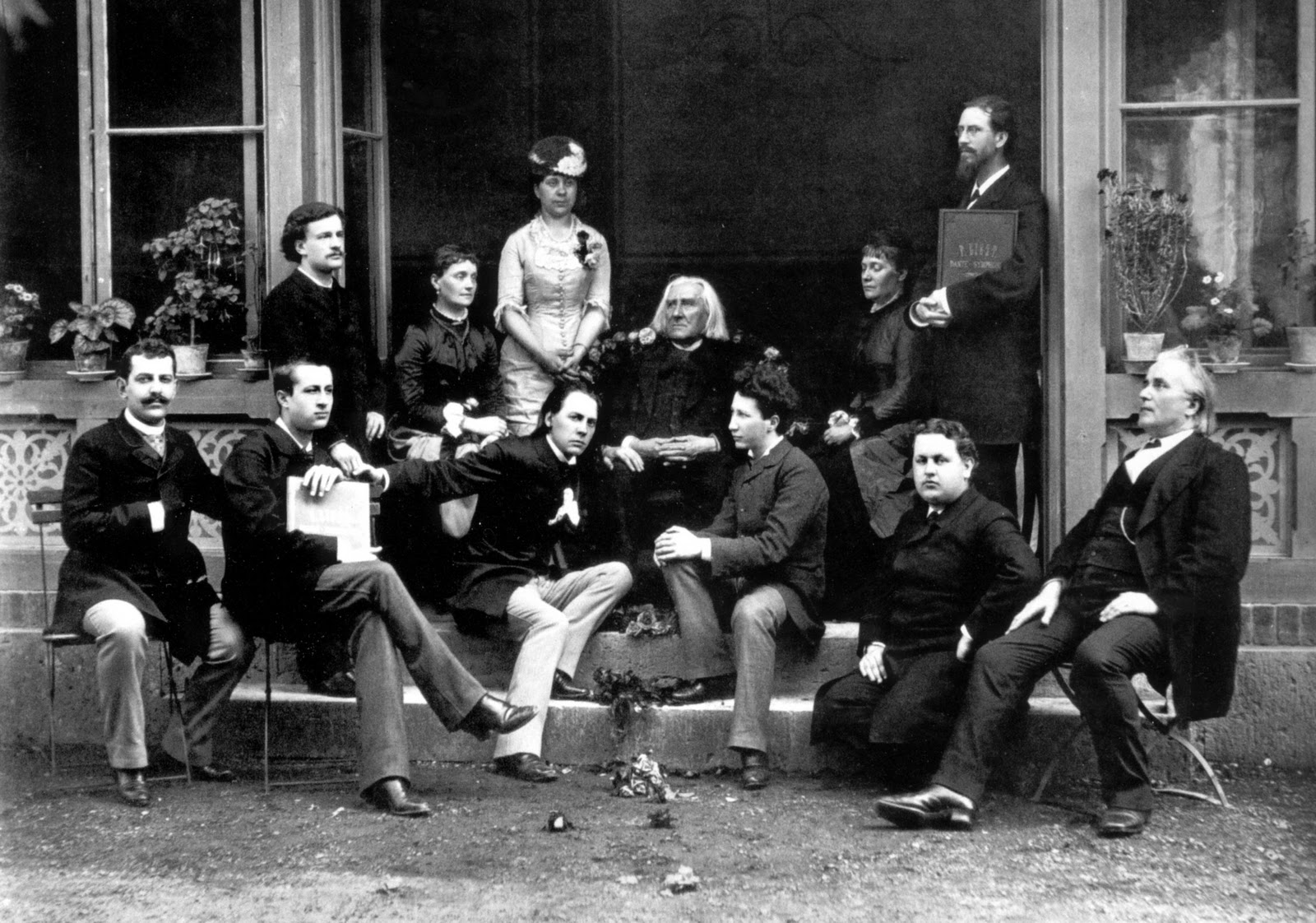 “Celebritate sua sat notus.” This line, which translates to “through his celebrity sufficiently known,” was the sole description in Franz Liszt’s passport, issued by authorities of the Austrian crown in the mid-19th century.

The young pianist retired by the age of 35, leaving behind him one of the wealthiest and most riveting musical careers known to mankind. Attending one of Liszt’s famed performances in 1844, German poet, critic and journalist Heinrich Heine dubbed what he saw ‘Lisztomania.’ This Liszt fever was a phenomenon we have almost become accustomed to by now, watching audiences scream, swoon, and faint at the sight of the Elvises and Beatles we have seen since – but in the 19th century, this was a first and Liszt was the first and sole cause of such reactions. END_OF_DOCUMENT_TOKEN_TO_BE_REPLACED

Continue ReadingHow One Pianist Defined Celebrity – in the 19th Century 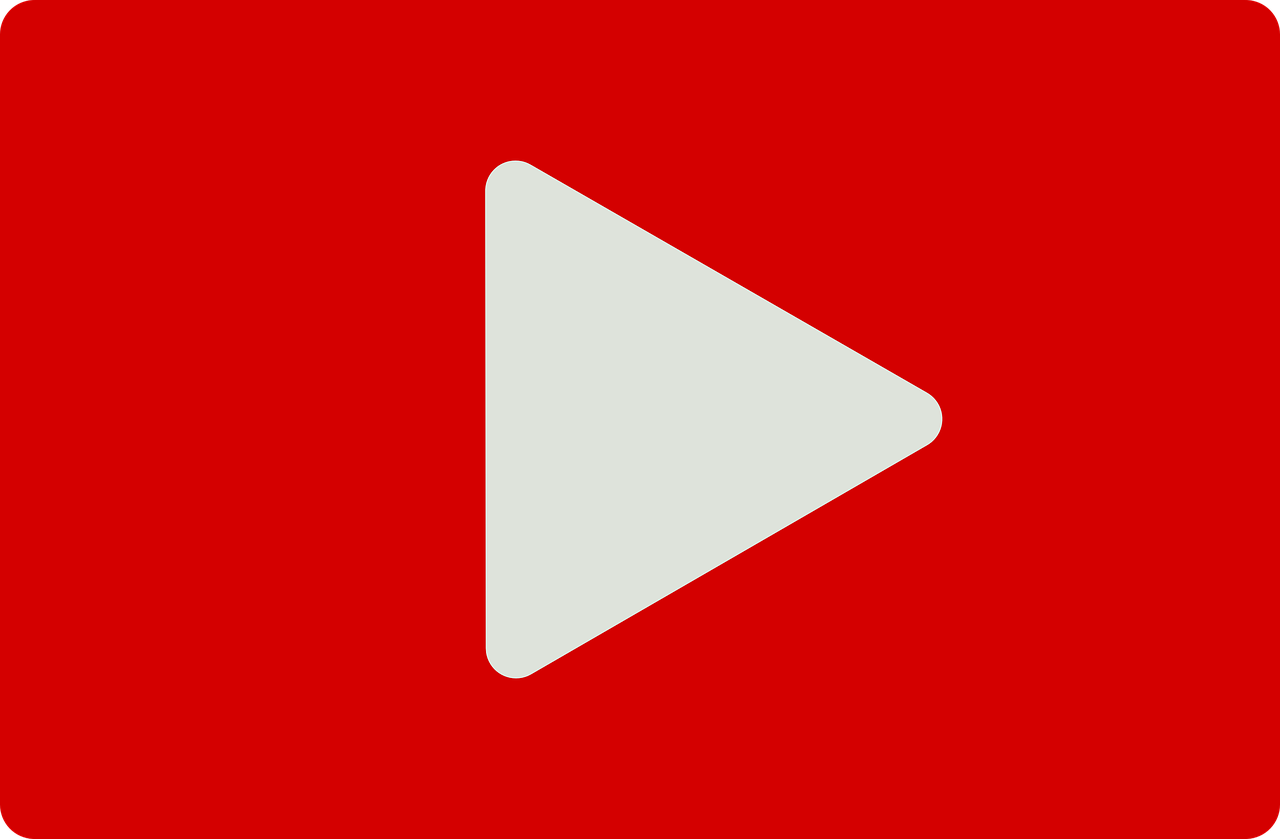 Some 10,000 hours of video content is uploaded to YouTube every month. Obviously, the majority of that content isn’t original content created by the uploaders. Long story short – no one will ever be able to watch all of it and there’s hours of digging to be done to find genuine, interesting content.

One of the reasons that Viva Virtuoso was created on YouTube and for the platform’s global audience is that most of us on the creative team appreciate the mindboggling access to new, original content that YouTube has been offering us as viewers and listeners over the past decade. The platform is accessible to viewers and creators alike, and we’ve found plenty of our own new and old musical favorites on YouTube over the past several years. END_OF_DOCUMENT_TOKEN_TO_BE_REPLACED

When Viva Virtuoso creator and host Warren Peterson brought a slew of us creative types on board to put together a simple, old-school variety show that would showcase fun, familiar tunes in new ways and on contemporary online channels, we never imagined it would turn into such a consuming and invigorating project.

Everyone involved in making Viva Virtuoso a reality has at least two things in common – a passion for music and a day job unrelated to the show. It’ll be easy, they said. Just point a camera in the right direction and hit record, they said. Everyone’s doing it these days, they said. END_OF_DOCUMENT_TOKEN_TO_BE_REPLACED 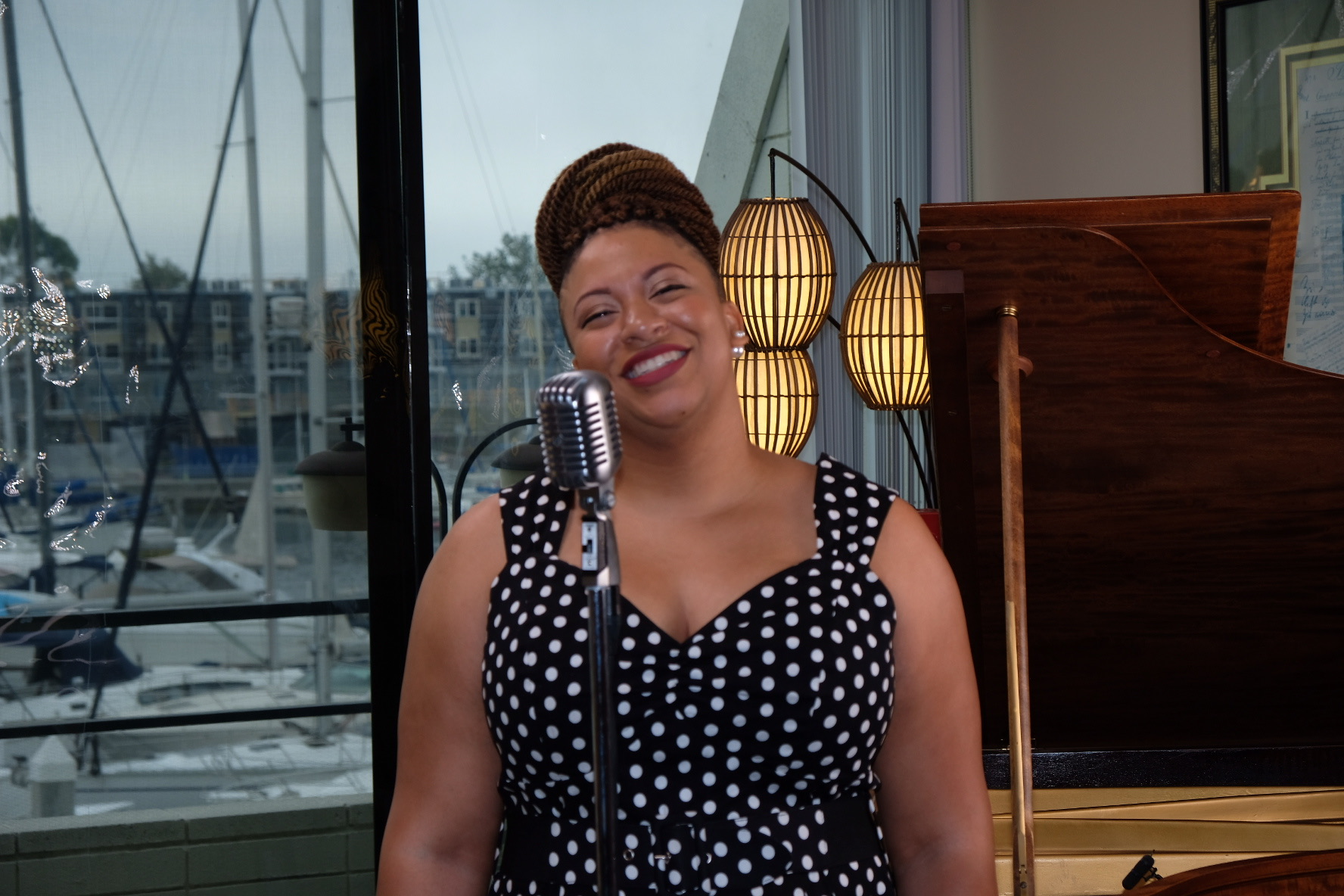 Candace Bogan at the shoot of the first Viva Virtuoso show. August 2017.

On the first Viva Virtuoso show, we were joined by the unique and unmistakable voice and presence of lyric-soprano Candace Bogan. Candace has recently been singing the coveted lead in Marina Del Rey Symphony’s production of Verdi’s Aida. She hopped over to our end of the Marina on a Sunday to join us for and afternoon of champagne and Gershwin, all of which you’ll see in the premiere of the show any day now.

END_OF_DOCUMENT_TOKEN_TO_BE_REPLACED 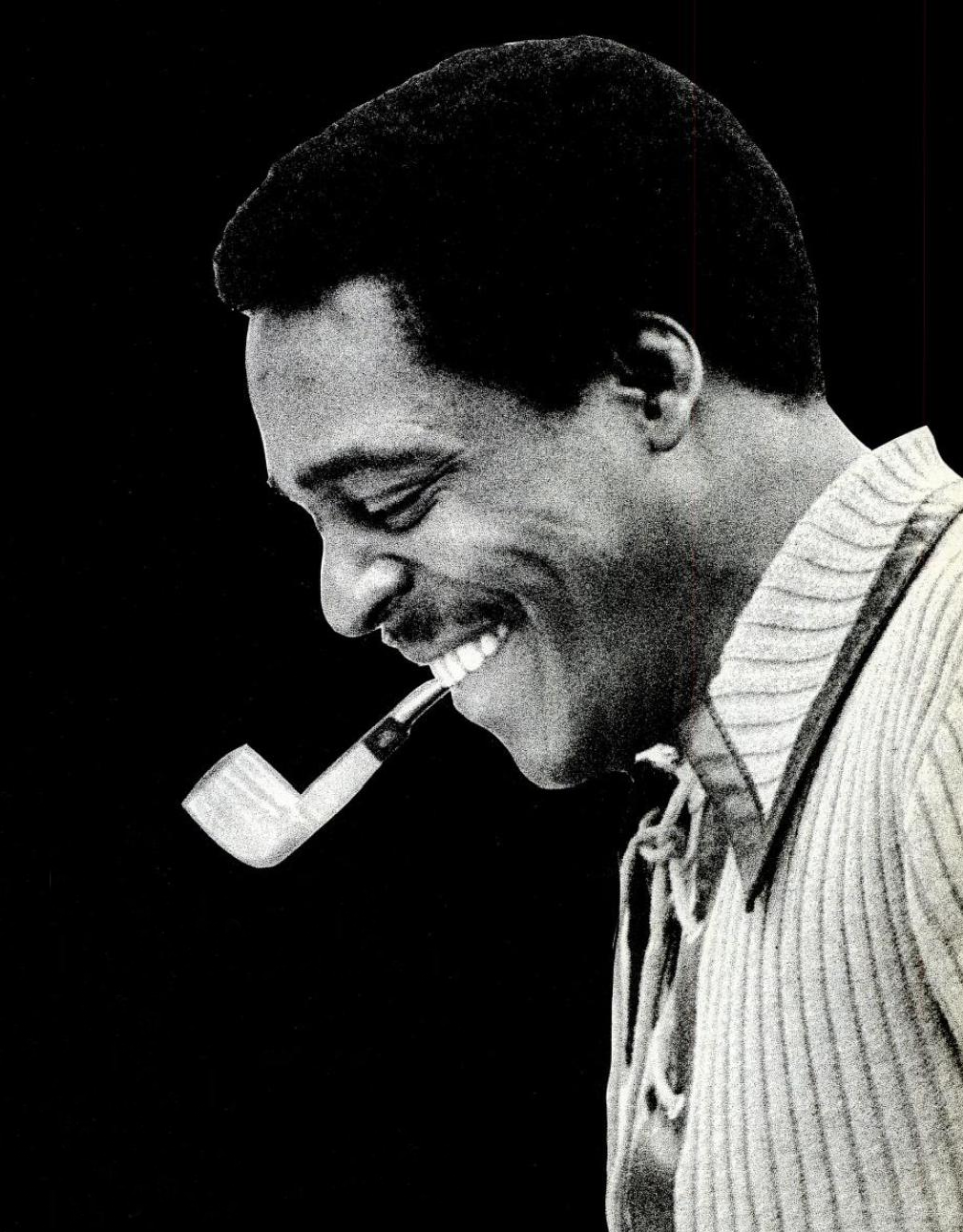 The world knew them both as stars. Individually, they were both musical powerhouses in their own right. Dinah was certainly the more well-known of the two and continues to be a favorite among die-hard early RnB fans, but Brook helped pen and compose a series of hits over several decades.

The rare tracks they recorded together can still be heard in the occasional major motion picture soundtrack and on the radio. Songs like You’ve Got What It Takes have been embedded deep into our popular culture and, while we often hum these tunes, most of us don’t know the story behind them.